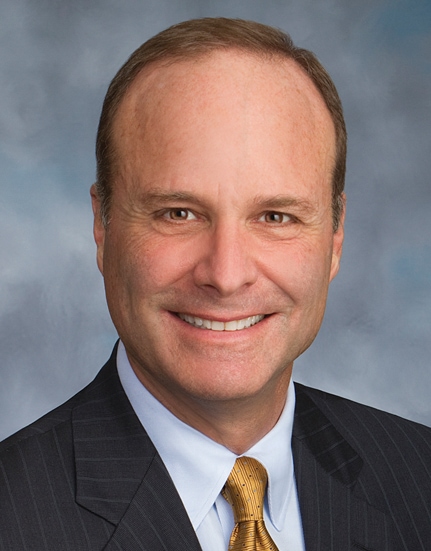 Stephen T. Clark is a founding Partner of Cypress Invest, LLC. Steve was a founder and previously a partner of Cypress Real Estate Advisors, Inc., a real estate investor and developer serving primarily

the endowment and foundation investment communities. He continues to serve as a non-executive Chairman of CREA Capital, LLC, the successor entity to Cypress. Prior to founding Cypress in 1995, Steve was a Managing Director at Harvard Management Company (HMC), where he directed the group responsible for real estate investment activities on behalf of Harvard University. From 1982 to 1989, Steve was employed by Trammell Crow Company, where he served as the Managing Partner of the Philadelphia office. Steve received his undergraduate degree in Management Science from Duke University and a Masters in Business Administration from Harvard Business School. 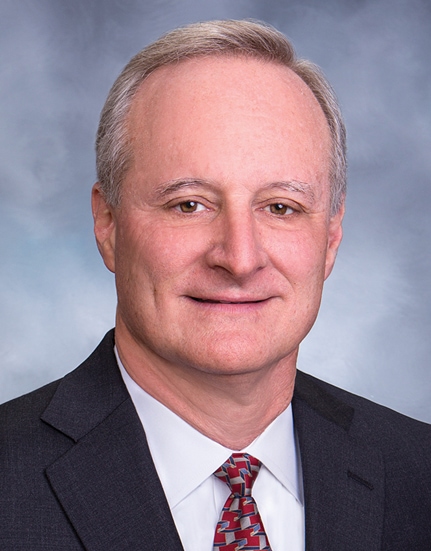 M. Timothy Clark is a founding Partner of Cypress Invest, LLC. Tim was a founder and previously a partner of Cypress Real Estate Advisors, Inc., a real estate investor and developer serving primarily

the endowment and foundation investment communities. He continues to serve as a non-executive board member of CREA Capital, LLC, the successor entity to Cypress. During his tenure, Cypress raised ten discretionary real estate funds representing over $1.4 billion of equity and over $3.0 billion of assets. At Cypress, Tim chaired the firm’s investment committee responsible for supervision of the firm's investment program, development initiatives, capital transactions and asset dispositions. In his early Cypress career, Tim was responsible for developing numerous master-planned communities and a portfolio of senior apartments. Previous to his real estate career, Tim was a Manager at Andersen Consulting in its Financial Services division. Tim received a Bachelor of Business Administration in Accounting from the University of Florida and a Masters in Business Administration from The Wharton School of the University of Pennsylvania. 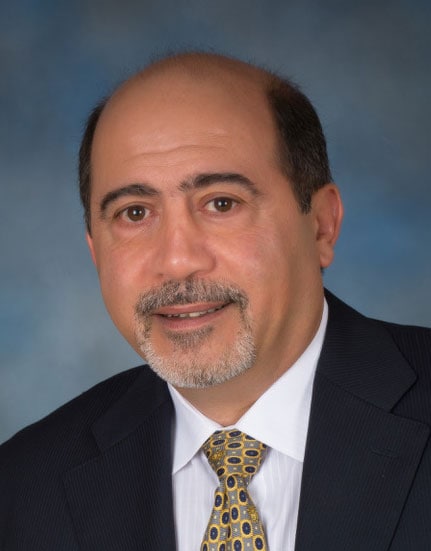 Nader Salour is the founding principal of Cypress Realty of Florida, a land development, investment and advisory company. A thirty-five-year veteran of the real estate industry,

Mr. Salour has managed the planning and development of large scale residential and commercial projects on three continents. He has distinguished himself for his success in developing economically sustainable master-planned communities. His expertise in zoning, approval and regulatory processes combined with best-practice business models result in developments that quickly become markers of a community’s progress. Three such significant master-planned communities directed by Mr. Salour are BallenIsles Country Club and Abacoa, both in northern Palm Beach County, and Julington Creek Plantation in St. Johns County. Mr. Salour has also more recently been responsible for a two-phase re-development project located in downtown West Palm Beach, consisting of 463 multifamily rental units. Because of his expertise in land development, Mr. Salour was invited to sit on the board of the Gyrodyne Companies of America, a publicly traded REIT, a directorship he currently serves. He has been a South Florida resident since 1985. He holds a B.S. in Building Technology from the University of Westminster in London, England. 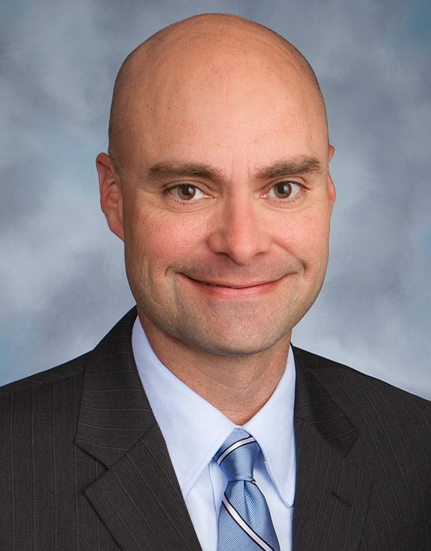 David Cox is a Principal at Cypress Invest, LLC where he is responsible for sourcing, financing, and developing real estate investments. Mr. Cox currently oversees the firm’s investment in 44 South,

Riverside Dwell and Southside Dwell, a series of multi-family developments that provide workforce housing in Austin’s urban core. Mr. Cox has also directed the assemblage, entitlement, development, and repositioning of several infill properties, including the Lakeshore District, a 60-acre mixed use project located on Lady Bird Lake. Prior to joining Cypress in 2003, Mr. Cox worked with Perry Homes and Carter & Burgess, where he directed the design, development and construction of numerous master-planned residential communities representing over 2,500 residential lots. Mr. Cox received a Bachelor of Science in Civil Engineering from Texas A&M University and a Master of Business Administration from the University of Texas at Austin. 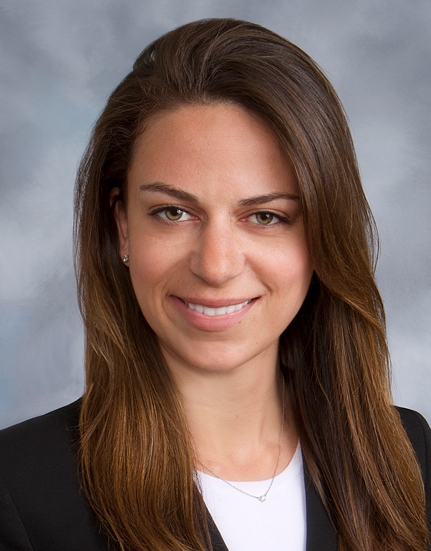 Katie Daly Tolson is Vice President of Development at Cypress Invest, LLC where she is responsible for managing entitlement, design and construction activities across Cypress’s development portfolio.

Ms. Tolson currently directs the development of 44 South, Riverside Dwell and Southside Dwell, a series of multi-family developments that provide workforce housing in Austin’s urban core. In addition to ongoing work, Ms. Tolson has managed the development of over 1,000 multi-family units and over 130 acres of mixed-used projects, including the Lakeshore District, Lake Highlands Town Center, University Park, and Walsh Tarlton. Prior to joining Cypress in 2012, Ms. Tolson worked for the State Preservation Board as Assistant Project Manager for the Texas Governor’s Mansion Restoration, where she oversaw all phases of the three-year, historic restoration project following the Mansion’s destruction in a fire. Ms. Tolson began her career working for Austin’s preeminent civil engineering firm Bury+Partners - now Stantec - where she led the infrastructure design and permitting of numerous high-density, mixed-use projects across the City. Ms. Tolson received a Bachelor of Engineering in Civil Engineering from Vanderbilt University. 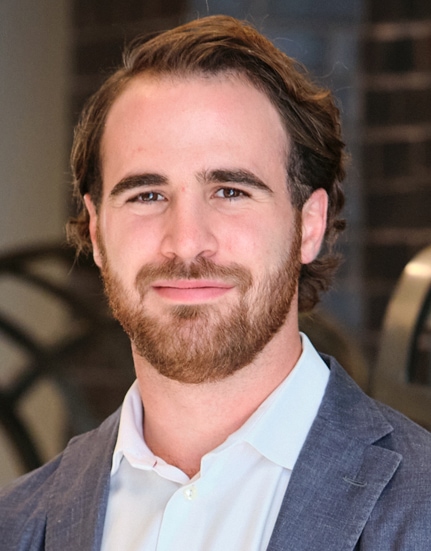 Caleb Toomey is an Associate at Cypress Invest, LLC where he assists in all facets of new development and capital markets activities, including financial underwriting, site selection, project coordination,

project financing, and investor outreach. While working with Cypress, Caleb has been responsible for the disposition of the Copeland apartments and assisting with the development of 44 South, Southside Dwell and Riverside Dwell. Caleb joined Cypress in early 2019 as a Financial Analyst, where he worked on the diligence, valuation, and financing of new investments. Caleb graduated from The University of Texas in 2018 with a Bachelor of Arts in Economics and History. He is an active member of the Urban Land Institute, the Real Estate Council of Austin, Literacy First and serves on the board of directors for the Lake Highlands Public Improvement District in Dallas, Texas. 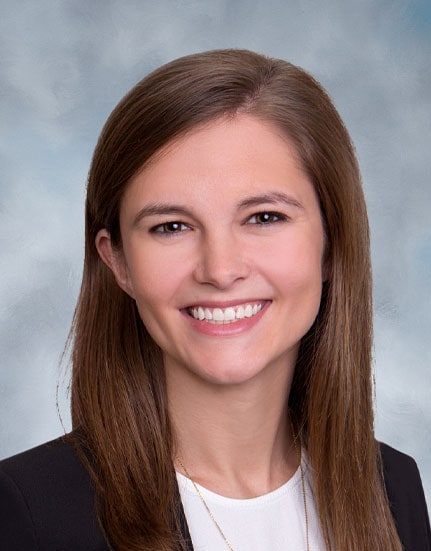 Memory Pohl is the Controller at Cypress Invest, LLC where she is responsible for financial reporting at the investment level of each fund as well as various aspects of development and acquisition accounting.

Prior to joining Cypress, Memory worked in the Audit group of the KPMG Atlanta office. Memory received her Bachelor and Masters of Accountancy from the University of Mississippi. She is a Certified Public Accountant licensed in the State of Texas. 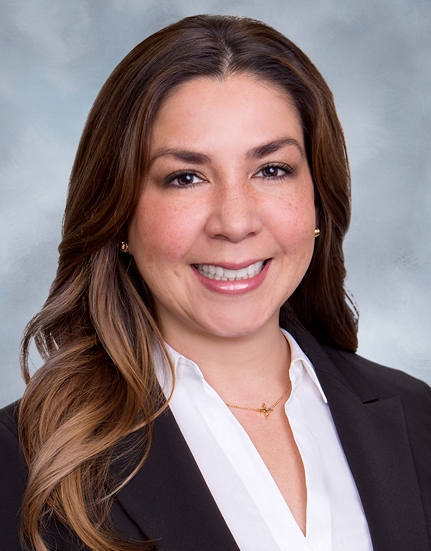 Institutional developer of mixed use and multi-family properties. Learn more

Developer of rent-restricted and other workforce multi-family housing. Learn more

envelope Send us an email